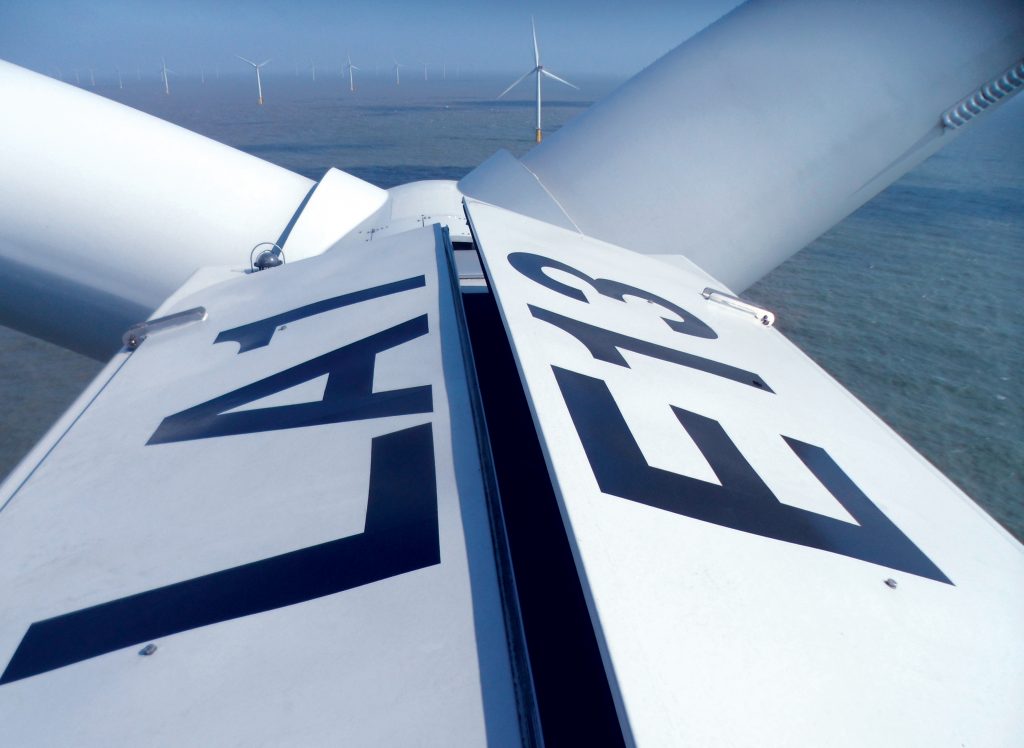 La Caisse is also a major shareholder (25% project share) in the London Array, referring to it as the largest offshore wind farm in the world. Photos courtesy London Array Ltd.

Developed by Pattern Energy Group LP in partnership with the municipalities of Sacré-Coeur-de-Jésus, Saint-Sylvestre and Saint-Séverin, the project includes the development and operation of a wind farm of 46 turbines. Once in operation, it will have a total capacity of 147MW. The power generated will be sold to Hydro-Québec under a 25-year power purchase agreement.

“As a long-term investor, la Caisse is constantly seeking financing opportunities that generate stable, lasting returns,” said Marc Cormier. “In addition to contributing to the development of clean and renewable energy, the Mont Sainte-Marguerite wind power project will have a positive impact on the regional economy.”

According to la Caisse, it has already financed four other wind farm projects in Quebec: Parc des Moulins (Chaudières-Appalaches), Vents du Kempt (Bas-Saint-Laurent), the construction of the Parcs éoliens de la Seigneurie de Beaupré (Capitale-Nationale) and the New Richmond wind farm (Gaspésie). La Caisse also has a major interest in Invenergy and its portfolio of wind farms in Canada and the U.S., whose generation capacity exceeds 5000MW. Globally, la Caisse is also a major shareholder in the London Array offshore wind farm (photo).

Caisse de dépôt et placement du Québec (CDPQ) is an institutional investor that manages funds primarily for public and “parapublic” pension and insurance plans. As of December 31, 2016, it held $270.7 billion in net assets.

PHOTO: La Caisse is also a major shareholder (25% project share) in the London Array, referring to it as the largest offshore wind farm in the world. Photo courtesy London Array Ltd.