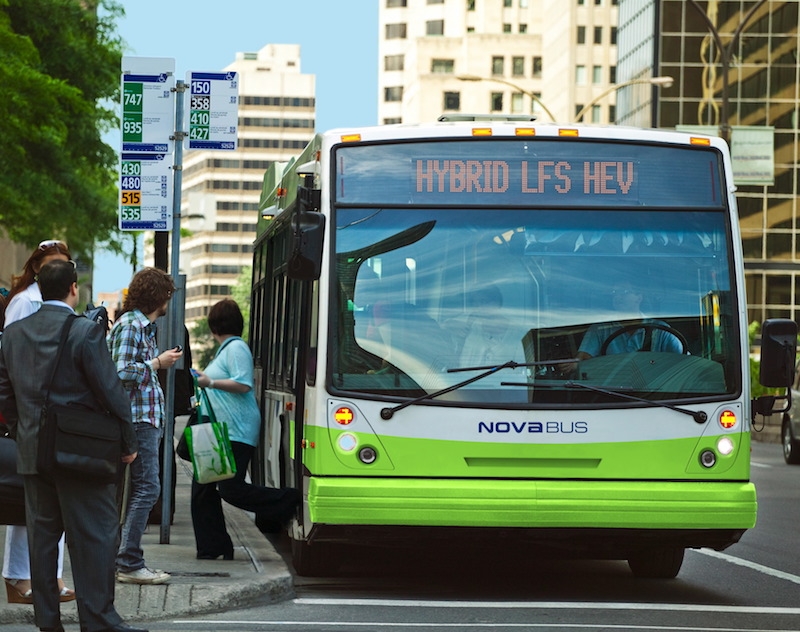 February 9, 2017 – Derek Monk, general manager, ABB in Canada, says the company’s collaboration with Nova Bus (the North American division of Volvo Buses) “represents a major step in the advancement of electric buses in public transit in North America, and it will be the first ABB electric bus Opportunity charging station in the Americas”.

The ABB DC fast-charger—with associated systems—is based on a common interface, which allows charging stations and electrified buses from different manufacturers to be used together. Electric bus systems based on the OppCharge interface are being implemented in more than 12 countries, says ABB.