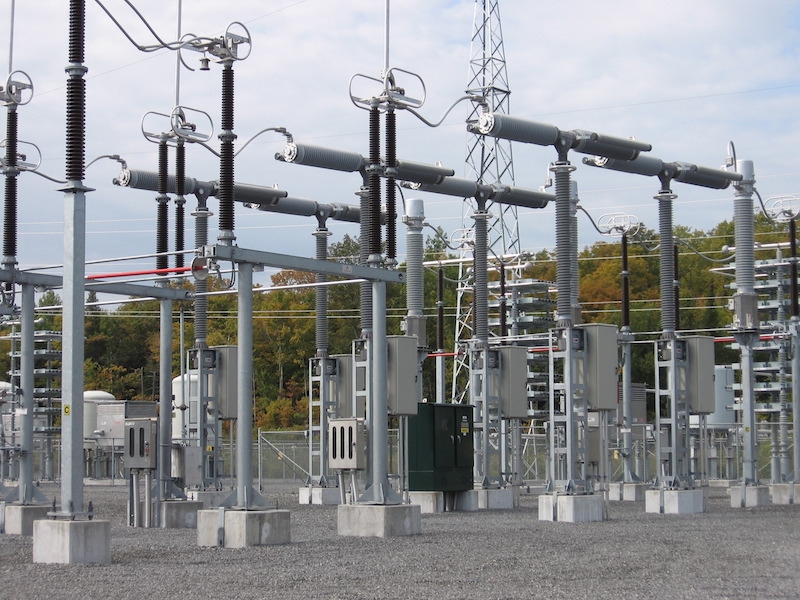 September 22, 2016 – ABB reports it has won orders worth over $85 million from Hydro-Quebec to upgrade its 800kV air-insulated switchgear (AIS) substations and transmission grid with “state-of-the-art” circuit breakers, power transformers and shunt reactors.

Hydro-Quebec operates one of the largest 800kV networks in the world, a large part of which was originally developed in the 1960s and 1970s, reports ABB, adding it has been involved in the modernization of the utility’s power infrastructure over decades.

As part of the project, ABB will design, deliver and commission the circuit breakers with polymeric insulators to enhance safety and robustness. ABB will also design, manufacture and deliver 450MVA autotransformers and 735kV shunt reactors.

The company says this upgrade is driven by the increasing demand for power and the need to integrate new sources of renewable energy.