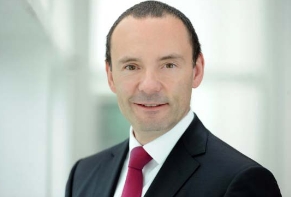 September 22, 2016 – Schneider Electric has named Peter Herweck Industry Business executive vice-president and also as a member of the executive committee. Herweck, 50, previously worked in industrial automation at Mitsubishi and Siemens.

Herweck joins Schneider Electric on October 1, 2016, and be in charge of the Industry Business starting January 1, 2017.