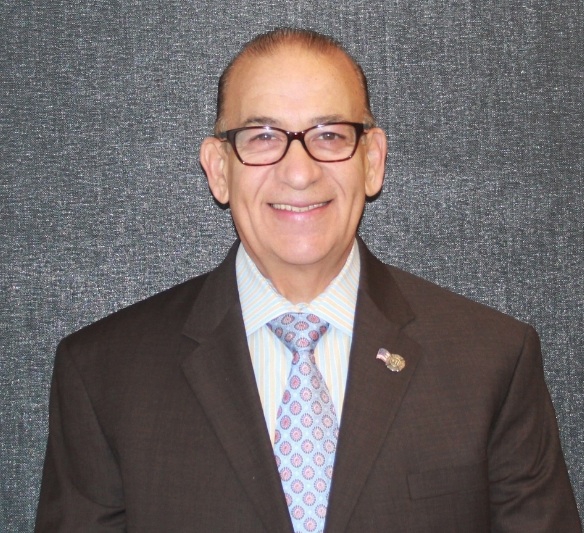 April 22, 2016 – John Mamo is moving up at Amerlux as the new vice-president of global sales. He will work with the international accounts, such as specialty retailers, major department stores, hospitality accounts, grocery retailers and mall developers throughout Europe, Mexico, Asia, the Middle East, and Central and South America.

He is a member of the Illuminating Engineering Society.