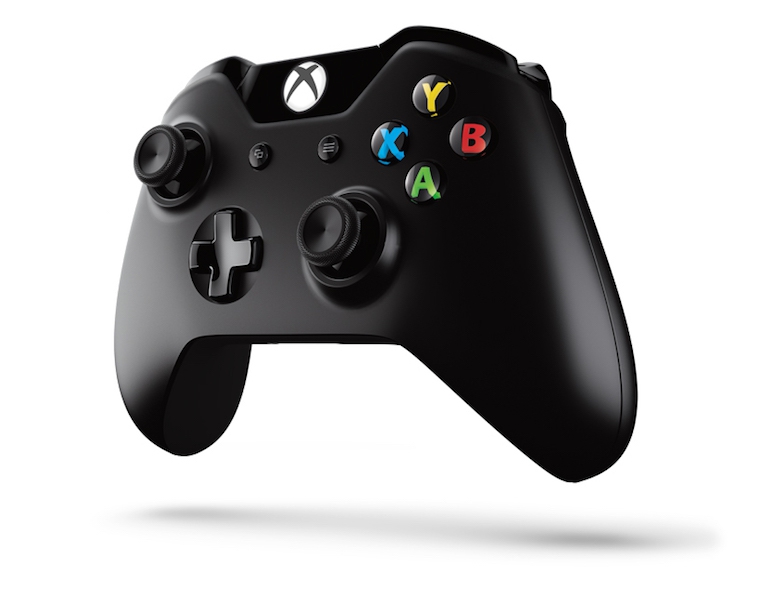 January 7, 2015 – In an act of utter selflessness and in pursuit of the common good, engineers at Electric Power Research Institute (EPRI) recently decided to satisfy their curiosity about how much electricity the latest gaming consoles consume… which required product testing, of course.

Their evaluation of the newest and hottest gaming consoles shows that three of the most popular units use more electricity during gaming sessions than previous models—but still cost less than $5.00/year to operate—and offer more memory, more hard-drive storage and more colourful and vivid graphics for consumer enjoyment.

The “research” team compared the energy consumption of Microsoft’s Xbox One, Sony’s PlayStation 4 (PS4) and Nintendo’s Wii U while running the game “Call of Duty: Ghosts”. In a head-to-head, hour-long test, the Wii U consumed 30 watt-hours (Wh) of electricity, compared to Xbox One at 105 Wh and PS4 at 124 Wh.

Here’s how the consoles measured up annually (assuming a national average [U.S.] cost of $0.12/kWh):

Here’s how the consoles stacked up annually against the annual energy use of other common household devices:

“Household devices such as gaming consoles, computers and other appliances make up a good percentage of a home’s electricity use,” said Jeffrey Dols, the engineer who led the humanitarian project at EPRI’s Knoxville, Tenn., laboratory. “While five bucks a year is a great value for entertainment, consumers still have an opportunity to save money and conserve energy by turning off or unplugging these household devices while not in use.”

The independent, non-profit Electric Power Research Institute conducts R&D relating to the generation, delivery and use of electricity.