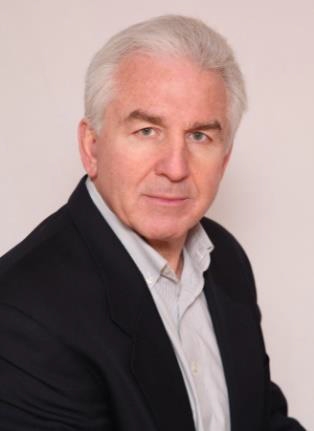 Jack Eva (pictured) founded Heritage in 2015 in Waterloo, Ont., after selling his four-brand independent distribution company, Electra Supply, to Franklin Empire in 2012. Under his watch, Heritage has been an active member in Electro-Federation Canada (EFC) and the Canadian Electrical Manufacturers’ Representatives Association (CEMRA).

Montreal-based Laplante, founded in 1955, operates across Quebec and Eastern Ontario. It too is an active member of EFC and CEMRA.