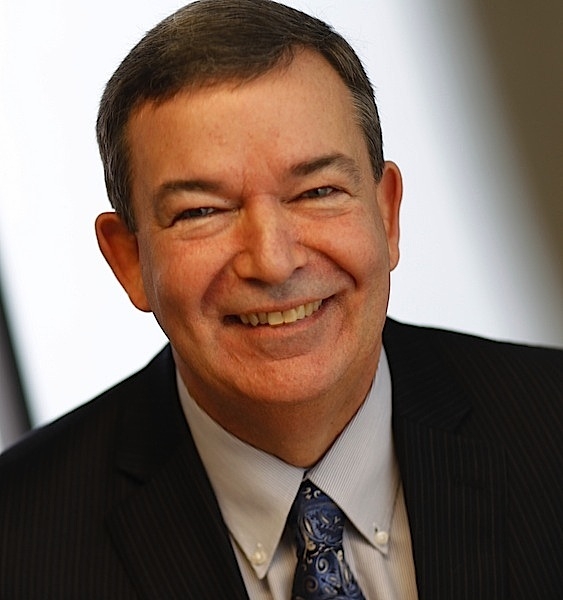 July 18, 2013 – Bill Bennett, British Columbia’s minister of energy and mines, said BC Hydro will offer new options for customers who have put their smart meters on hold.

“Smart meters are now part of our standard operating equipment, just like utility poles and wires,” said BC Hydro CEO Charles Reid (photo). “We have been engaging with customers throughout the province about smart meters over the past two years and we believe this solution is a reasonable compromise.”

The government is responding to public concerns, it says, by providing opt-out options with the costs borne by those customers, and not subsidized by the majority who have a standard BC Hydro smart meter. BC Hydro customers who do not currently have a smart meter now have three choices:

• Choose the standard smart meter at no cost.

• Accept a digital meter with the radio Off. This option will be subject to a one-time cost to modify the meter, plus a monthly fee to read the meter.

• Keep the old analogue meter, which will be subject to a monthly fee that will include both the extra cost of reading the meter and the cost of instituting duplicate systems.

“As we have said, nobody will be forced to take a smart meter. I believe that this is a fair and reasonable solution for all British Columbians,” said Bennett.

Costs and fees associated with the options will be established by BC Hydro, but will be reviewed by the BC Utilities Commission to ensure the utility is only recovering the cost of providing and servicing the radio Off and analogue options.