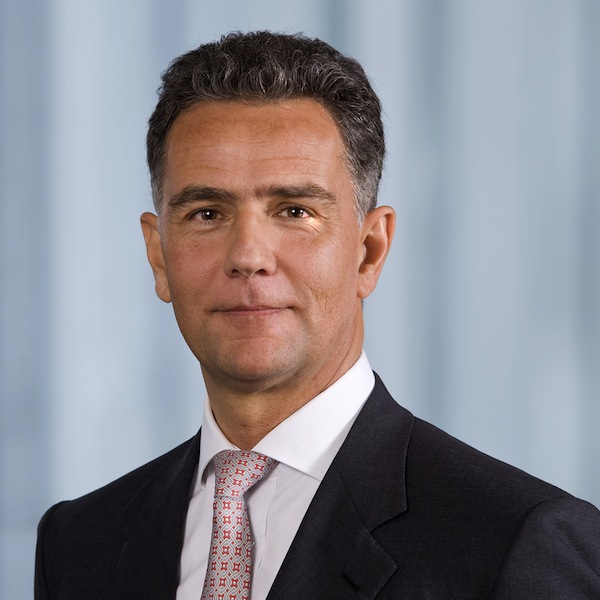 November 1, 2013 – Brice Koch (photo), head of the Power Systems division at ABB is leaving the company to become CEO at Oerlikon—a Swiss-based industrial group specializing in machine and plant engineering. ABB aims to have a permanent successor in place by the end of Q1 2014.

“[Brice] has done so much to drive collaboration and performance at ABB, and we will miss his valuable contribution,” said ABB CEO Ulrich Spiesshofer.

Koch joined ABB in 1994 and held a number of roles in Switzerland before taking over as global head of the Transformers business unit in 2002. In 2007, he became head of ABB in China and North Asia, and joined the executive committee in 2010 as head of marketing and customer solutions. He has been responsible for the Power Systems division since March 2012.