Features Blog
CE Code 2018 well on track • From the Editor 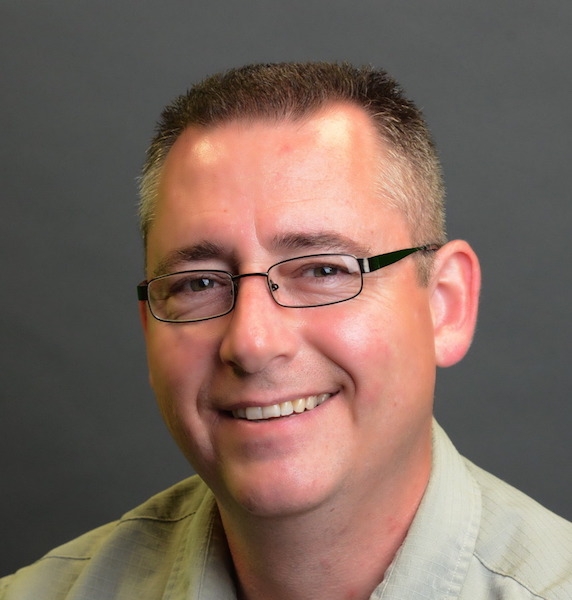 August 17, 2017 – CSA Group’s annual Committee Week is a great venue for networking with CE Code-Part I Technical Committee (TC) members. That they have an excellent understanding of electrical practices is a given, but they also bring their own regional perspectives to the discussions that, eventually, lead to a new CE Code.

That’s not to say they don’t have their disagreements. In fact, debate over a particular issue can sometimes be quite robust (in a distinctly Canadian way, of course). In the end, however, the consensus-based approach compels everyone to vote so that we end up with a solution that satisfies the majority rather than any one particular interest.

A lot of contractors I speak with are still unhappy with the CE Code going to a 3-year update cycle rather than 5-year. And it’s also true that some jurisdictions in Canada have yet to implement the 2015 CE Code, so they’re just going to wait for 2018 and implement that one.

But with the way technologies are changing in the market—plus ongoing efforts to harmonize with other codes and standards—three years sometimes does not seem frequent enough.

I’ve also had conversations with contractors who assume a number of things that go into the code are there simply to help manufacturers sell more (expensive) product.

Having sat in on these meetings and listened to debates, I can tell you this: yes, there are some members who subscribe to the mantra “Safety at any cost”, but I would say the majority of members demand very compelling evidence and arguments before considering the addition of a new installation method and/or technology. They weigh the risk against the benefit and, when the benefit seems negligible, the motion is unlikely to pass—regardless of the cost.

Richard Kelly, chair of the Part I TC, admits, “there’s a lot of grey hair around the table”. If you’re interested in helping develop future CE Codes, he suggests starting your code-writing journey by joining CSA Communities (community.csagroup.org).

Next year’s CSA Annual Conference & Committee Week is being held in Edmonton, June 18-22.

* This column also appears in the July-August 2017 edition of Electrical Business Magazine.