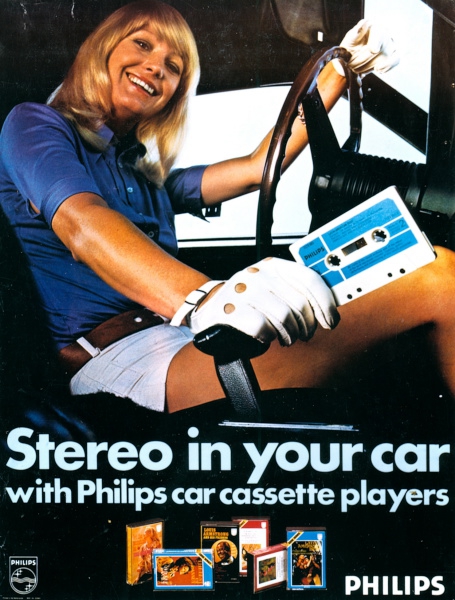 September 10, 2013 – While this clearly isn’t electrical news, it is nonetheless pretty cool that Philips is celebrating the golden anniversary of compact cassette technology this month. “That’s 50 years of playing, recording, fast forwarding, rewinding and flipping the tape,” says the company.

“It provided a portable and inexpensive way to capture moments in time and, ultimately, helped shape the music industry, popular culture, politics and the way we live today,” added the company.

Philips says the compact cassette gave birth to the mix-tape, which has led to today’s digital playlists, and helped spread hip hop music through the recordings of parties and shows. As more tapes became available, they were collected and traded by fans until the mid-1980s, when DJs began recording their live music and selling tapes of their own.

According to Philips, the 1979 Iran revolution was fuelled by the audio cassette tape. Recorded tapes of Ayatollah Khomeini’s sermons in Najaf were distributed through the underground to undermine the Shah’s regime.