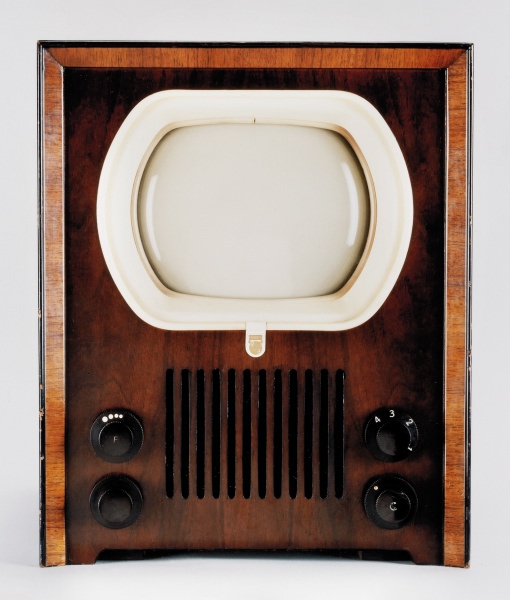 January 9, 2014 – Royal Philips today kicked off celebrations for the 100th anniversary of Philips Research (the Natuurkundig Laboratorium, or NatLab), which was created by Philips founders Anton and Gerard Philips in 1914 in Eindhoven, the Netherlands, and led by physicist Dr. Gilles Holst.

“We are passionate to invent, partner and apply technology to help people succeed,” said Henk van Houten, NatLab’s general manager. “By formulating ambitious innovation goals that relate to the key challenges people face, we inspire our scientists and partners to co-create impactful solutions that matter to people.”

Philips Research operates globally and is spread across six international locations in North America, Europe and Asia, with Eindhoven serving as HQ. Worldwide, it employs over 1500 professionals of 50 nationalities and has generated 165,000 granted patents.

Some noteworthy NatLab achievements include the first Philips radio, the Philishave rotary electric razor, the first audio compact cassette in 1963, and the first compact disc (CD) in 1982.