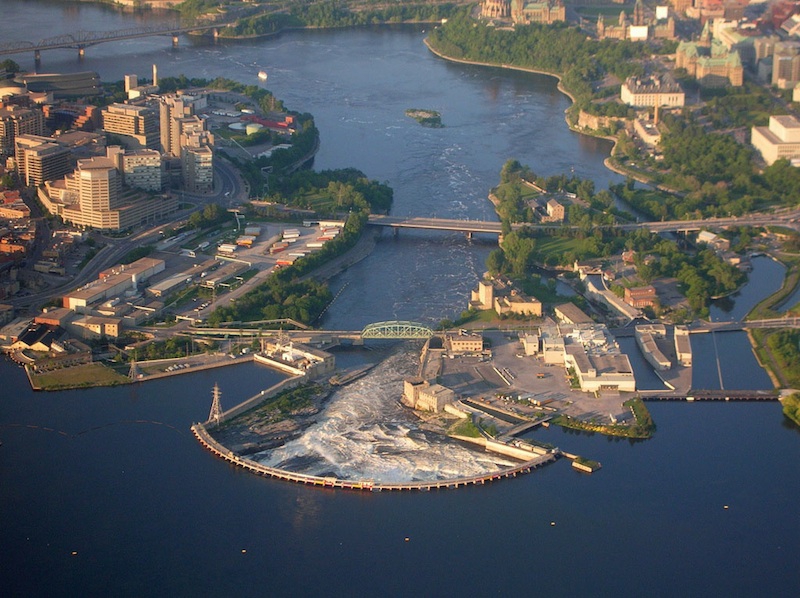 April 22, 2015 – A number of industry players received gold—or should we say green—stars this Earth Day after being named to Canada’s Greenest Employers for 2015.

Congratulations to Hydro Ottawa, BC Hydro, Efficiency Nova Scotia Corp., Enmax Corp., Manitoba Hydro, PowerStream, Siemens Canada, and Veridian Corp., who were among the winners recognized for creating a “culture of environmental awareness”.

“Our commitment to the environment resides at the very core of company’s values,” said Maurizio Bevilacqua, mayor of Vaughan and also PowerStream board chair. “We believe it is our duty to champion initiatives that protect the environment and lay a foundation for a sustainable future.”

This marks the second consecutive year PowerStream has been named.

Hydro Ottawa also landed the award for a consecutive time; 2015 marking its fifth year. The company said it is the largest municipally-owned producer of green power in Ontario and pointed to the renewable energy at its hydroelectric plants at Chaudière Falls and at its landfill gas-to-energy stations at Trail Road and Laflèche Landfills.

“Developing and executing earth-friendly initiatives is not just something we check off a list—it’s engrained in our company culture,” said Bryce Conrad, president and CEO of Hydro Ottawa. “We go above and beyond to ensure the impact of our operations on the environment is minimized. To be recognized on a national level for these efforts is an achievement we’re very proud of and empowers us to continuously improve to make our community more sustainable.”

Now entering its 9th year, Canada’s Greenest Employers is a competition organized by the Canada’s Top 100 Employers project. These employers have developed “exceptional earth-friendly initiatives—and are attracting people to their organizations because of their environmental leadership.”

Related
Canada’s Top Employers for Young People 2015 revealed
PEO singled out for environmental awareness by The Quest for Canadas Greenest IT campaign
Canadas smartest and greenest IT depts to be announced
BC Hydro, SaskPower, Manitoba Hydro among 2015 Canada’s Best Diversity Employers