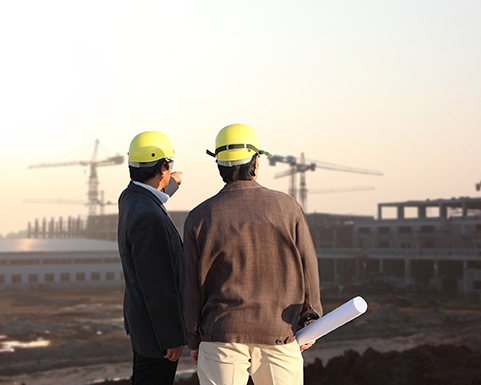 “Ontario’s construction industry is a driving force of Ontario’s economy, and modernizing our construction laws will support the more than 400,000 people who work in the industry through a new prompt payment system,” said Yasir Naqvi, Ontario’s Attorney General. (story continues below)

REGISTER now for an important webinar November 22, 2016, at 2 pm EST, where construction law expert and Legal Desk columnist Dan Leduc will break down the results of the review, and explain the ramifications for you and your business.

OF PARTICULAR INTEREST is Chapter 13, Clause 47, which states:

“We recommend that a prompt payment regime be legislated in Ontario and that it be applied to both the public and private sectors.”

Over the past 18 months, construction law experts Bruce Reynolds and Sharon Vogel of Borden Ladner Gervais LLP have led a thorough and comprehensive review of the Construction Lien Act, says the province. Their findings and recommendations can be found in their report, “Striking the Balance: Expert Review of Ontario’s Construction Lien Act”, which you can also download below (as a PDF).

“Overall, I think the report is fair and balanced,” said Jeff Koller, executive director of Electrical Contractors Association of Ontario (ECAO). “I think Bruce and Sharon understand the problem of systemic payment delays in the construction industry, and I think they’ve made recommendations that could go a long way to addressing that, including a legislated Prompt Payment regime for the public and private sectors, holdback reform, mandatory project trust funds, and expedited and binding dispute resolution.”

“The Ontario Electrical League is pleased the Construction Lien Act report has now been released,” said Stephen Sell, OEL president. “We support the recommendations and look forward to the legislation to implement the changes required to improve the conditions in which our members operate.”

“There is some ambiguity still about freedom of contract and proper invoicing as a trigger for Prompt Payment,” Koller cautions. “Ultimately, it will come down to how this report—with its recommendations—translates into legislation. Yasir Naqvi has promised to introduce legislation in the spring of 2017 with passage by the fall of 2017.”

To Koller’s point, the province proposes to introduce legislation in Spring 2017 based ‎on the main principles found throughout the report:

“We’ll be watching that process closely and making our views known,” Koller added.

To ensure the proposed legislation is fair, balanced and reflects diverse opinions, Ontario says the Attorney General will gather feedback on the recommendations in the report through meetings with industry and stakeholder groups throughout Fall 2016.

* Originally published September 28, 2016. Updated with quotes from OEL and ECAO.