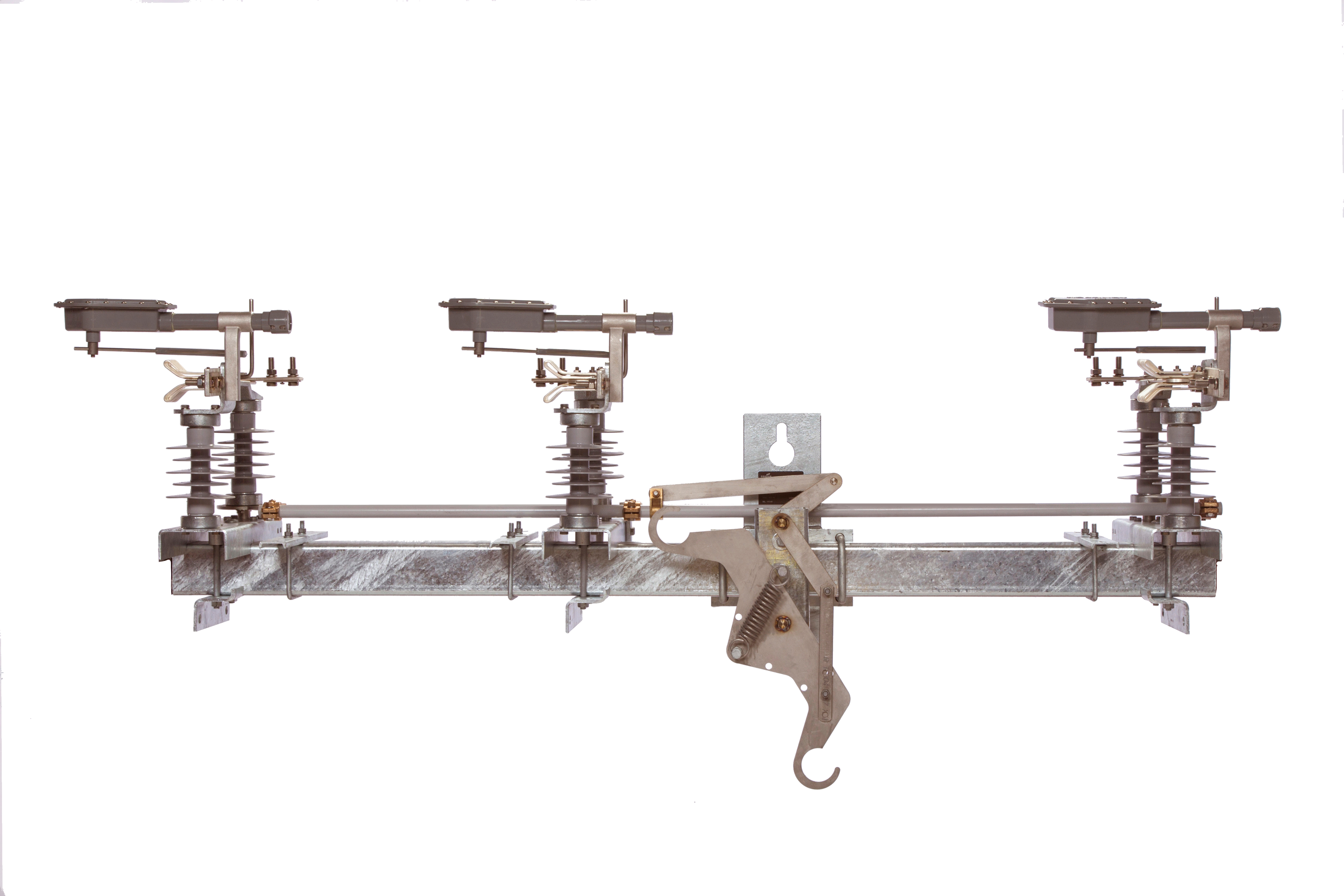 Eaton says it is the only manufacturer with distribution-class loadbreak switches that include reverse loop contacts, typically incorporated in transmission switches, to improve power reliability. The Cooper Power series M-Force switch is designed to maintain cooler running temperatures, so that it can last longer, the company explains.