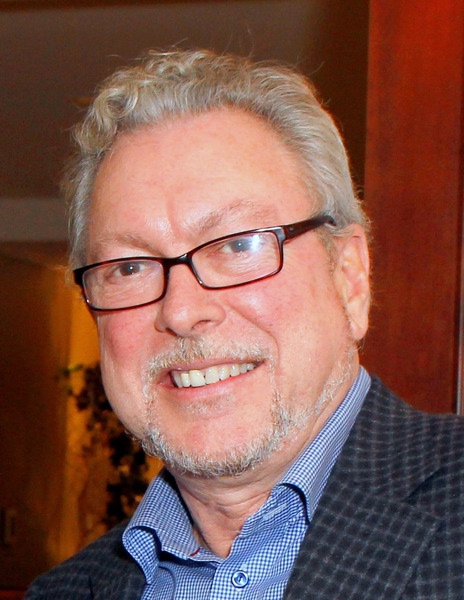 The Cliff Bulmer Award is presented to an individual who has made an outstanding contribution toward furthering the relationship between the construction industry and the Ontario government. Roberts was recognized for his work on Bill 69, The Prompt Payment Act, which the government set aside in 2014 to launch a review of the Construction Lien Act.

This led to the creation of Prompt Payment Ontario (PPO): a single-issue body formed specifically to pursue the passage of prompt payment legislation in the province.

Related
Prompt Payment Ontario: a new “force to be reckoned with”
ECA of Ontario receives COCA Chair’s Award 2016
Get involved! Help ensure promptness of payment comes to Ontario
Koller now at the helm of ECA of Ontario
Tags