News Personalities
Koller now at the helm of ECA of Ontario 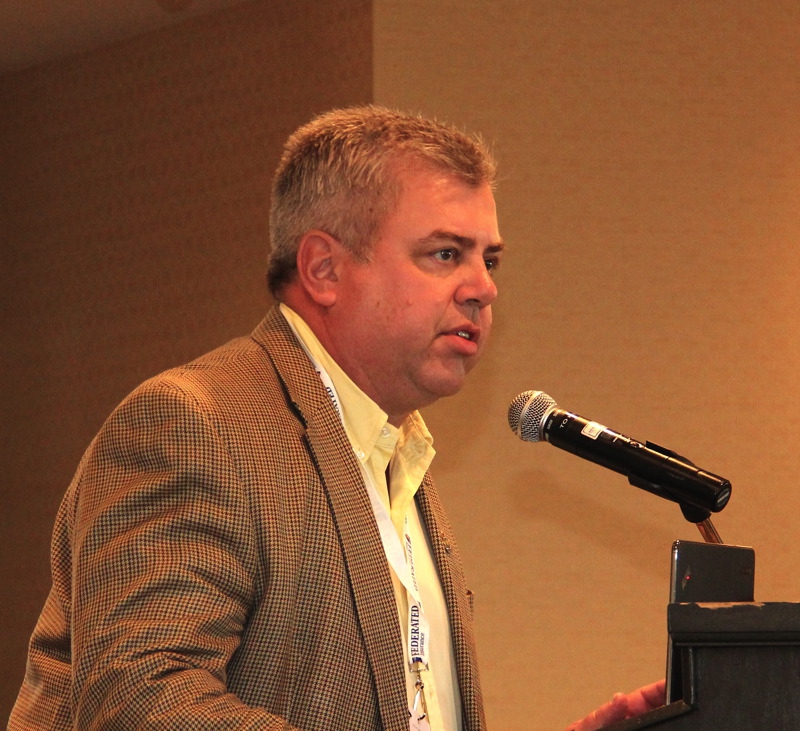 September 23, 2015 – While at the CECA 2015 National Industry Conference in New Brunswick, EBMag had the opportunity to meet the new executive director of the Electrical Contractors Association of Ontario (ECAO), Jeff Koller, who replaces Eryl Roberts.

While golfing with Jeff on the first day of the conference, we learned that—despite having been at the helm for only about a month—he was already up-to-speed on a few important issues, not the least of which is a continued push toward Prompt Payment legislation.

Koller most recently served with the Interior Systems Contractors Association of Ontario (ISCA).

Related
GALLERY: CECA National Conference in New Brunswick – Sept. 2015
Why do they join ECAA? “Because it gives them the edge”
ECAA calls for electricians and donations to aid Calgary flood recovery
ECA of Ontario finally in its new home on Carlson
Tags