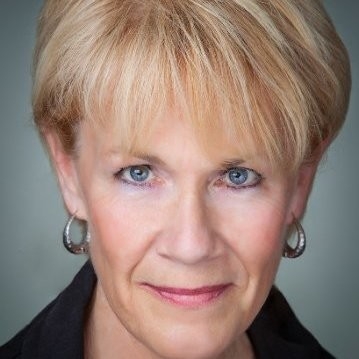 March 26, 2019 – Robyn Eddy, president of Eddy Group, a Maritimes wholesale distributor of electrical, plumbing and HVAC products, has announced plans to retire at the end of this year. She has been with the company for more than 30 years.

Eddy will be succeeded by Keith Assaff and Jody MacDonald as co-presidents, effective Sept. 1, at which point she will move into an advisory role until Dec. 31. Then, in her retirement, she plans to continue to remain active on the board of directors.

“Keith and Jody have demonstrated a proven ability to build our business,” says Eddy. “They will carry on the Eddy Group philosophy of putting our customers, team members and vendor partners at the centre of our strategy. I am looking forward to an exciting year. It has been an honour and a privilege to work with such a tremendous group of talented and dedicated people.”