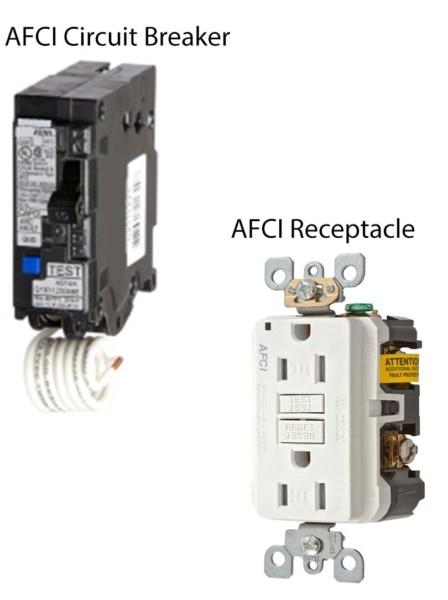 June 6, 2019 – To commemorate June as National Electricity Month, Electro-Federation Canada (EFC) has launched an electrical safety campaign, which promotes the use of arc-fault circuit interrupter (AFCI) breakers and receptacles to prevent electrical fires.

Aimed at homeowners, the campaign—supported by EFC’s distribution equipment and wiring supplies members—highlights the importance of modernizing residential electrical systems to support the demand for power from a multitude of appliances, electronics and other modern technologies. The CE Code requires all new-build homes to have AFCI technology installed. Arc faults are a significant cause of electrical fires in homes.

The industry-wide campaign debuted today. EFC members are encouraged to participate by liking and sharing the association’s Twitter and LinkedIn posts, so the message reaches their own networks of followers. They can also download the campaign’s digital ads here for their own posts throughout the month.