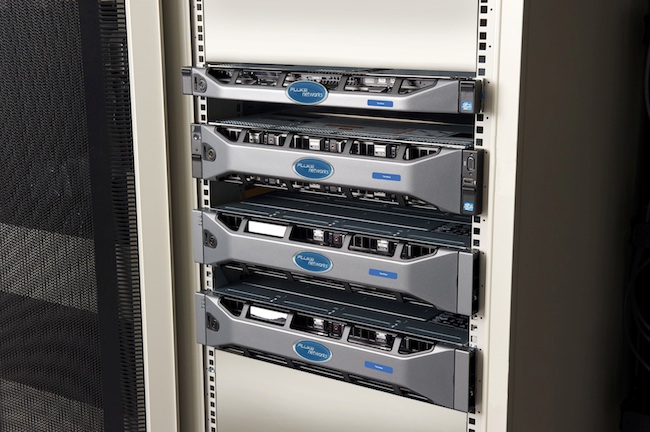 September 27, 2013 – Fluke Networks has announced the Visual TruView, which it says is the industry’s first unified, performance monitoring and troubleshooting solution. According to Fluke, Visual TruView’s integrated approach fills an important need in the market, by offering scalable, single-appliance speeds for network troubleshooting.

Boasting 2.5 times more analytical processing power than similar solutions, Fluke says TruView’s single, correlated dashboard makes it easy for engineers to drill down to individual or group of flows, packets or transactions of any user, site or period of time in just a few clicks. The solution integrates the separate disciplines of network and application performance monitoring, element managers and Stream to Disc (S2D) with up to 10G performance.