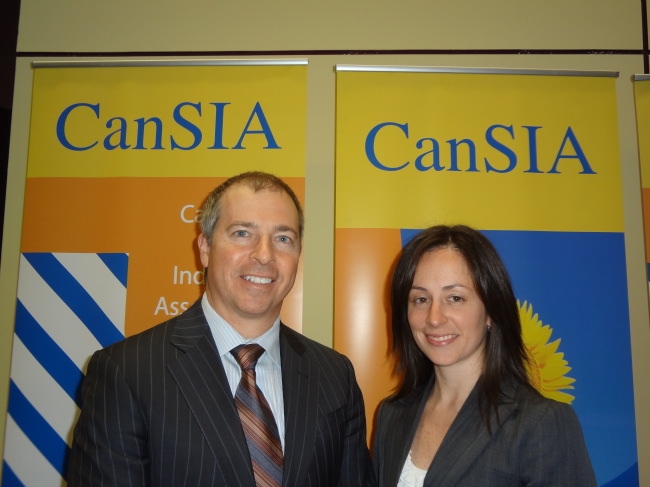 April 5, 2012 – Talk about some honest discussions. EBMag’s associate editor Alyssa Dalton was in Toronto this week tweeting live from the third annual Ontario Feed-In Tariff Forum. Running from April 3-4, the extremely timely event brought together FIT contract holders, developers, manufacturers, suppliers and government to discuss the state of the renewable energy sector approximately two weeks after FIT 2.0 was released. While some individuals were more optimistic than others, the overwhelming consensus noted the need for increased communication, transparency and a united industry voice. This gallery contains photos from some panel discussions and exhibitor booths. (Photos A. Dalton)

Interested in continuing the dialogue? CanSIA (Canadian Solar Industries Association) will be hosting its annual Solar Ontario Conference & Tradeshow in London, Ont., May 14-15. EBMag will be there reporting live.