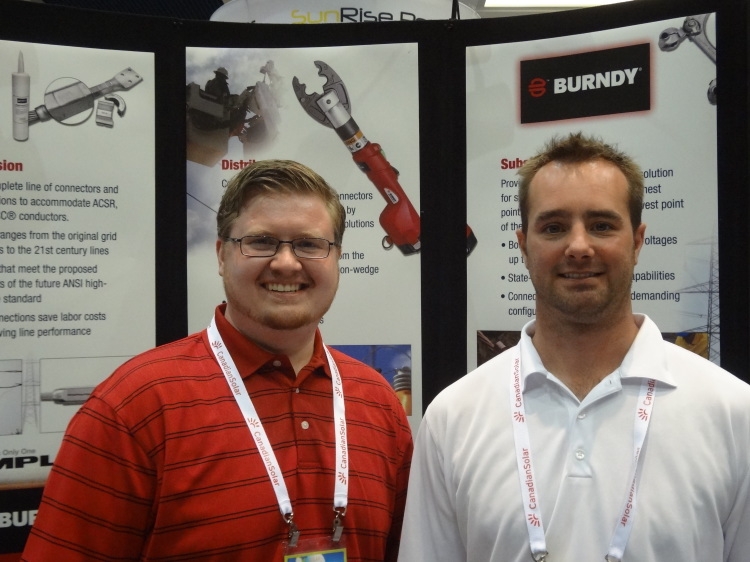 The floorshow was buzzing with manufacturers, installers, developers, and more predicting Canada’s future in the solar business. Interested in their comments? WATCH our video to see how players of Canada’s solar industry are reacting to the news of Siliken Canada’s plant closure.