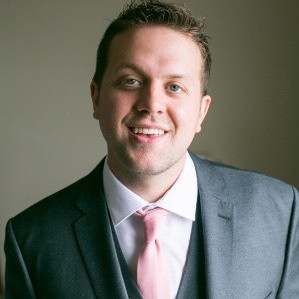 Cory joined Graybar Canada in 2008 as a marketing assistant during a university coop placement. Throughout his 12 years in the industry, Cory held many positions, including the completion of Graybar Canada’s Manager in Development program in 2015. The three-year program allowed Cory to experience all levels of the company – from the warehouse and counter sales, to finance and branch management. From there, Cory moved to the automation group, where he became a services and solutions specialist before being appointed automation manager, Atlantic, in 2018.

During his 12 years at Graybar Canada, Cory has proven to be a leader in the organization and looks forward to giving back what he’s learned along the way. Last year, Cory was recognized as a rising star in the industry by tED Magazine, and was a recipient of their 30 Under 35 Award.