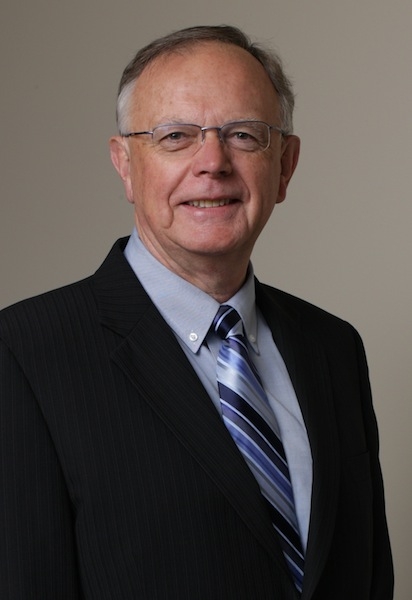 Graybar Canada (subsidiary of Graybar) is headquartered in Halifax, N.S., with 30 branch locations across the country and more than 500 employees.

Hughes started his career with Harris & Roome Supply in 1972, holding positions in sales, branch management, and electronics and operations management. He acquired an ownership stake in the company and stayed with the organization after it was purchased by Graybar. For Graybar, Hughes served as executive vice-president and general manager and was promoted in 2000 to president and CEO of Graybar Canada. He also served as chair of Graybar Canada’s board, and has been a member of Graybar’s board since 2004.

Horncastle has been with Graybar Canada since 1989, starting his career in the warehouse. He has since garnered a variety of experience, serving in counter and sales positions, as branch manager, sales and marketing manager and regional vice-president. Horncastle was elected to Graybar Canada’s board, effective January 5, 2012.

“We are grateful to Frank for his 40 years of service and dedication,” said Bob Lyons, Graybar’s senior vice-president, North America Business. “We wish him well in retirement and look forward to working with Peter as he leads Graybar Canada into the future.”