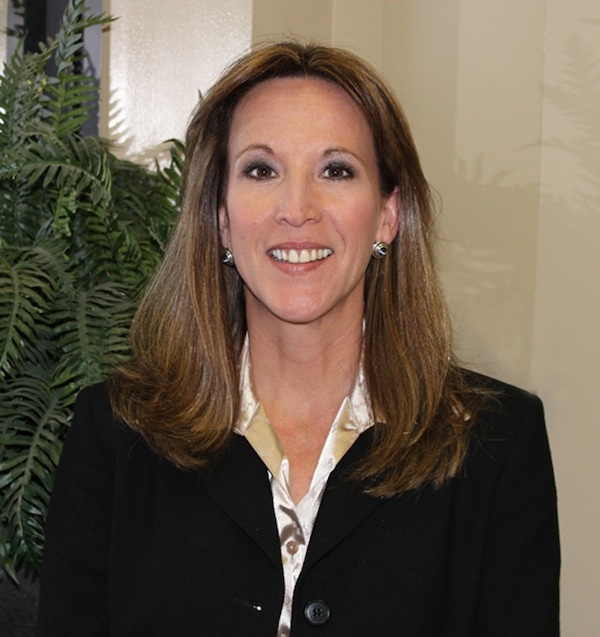 February 29, 2012 – Halco Lighting Technologies has named Kim Cook president, where she will also retain her current title as COO, which she has held since 2005.

“Cook’s dedication, strong work ethic and solid leadership have helped transform Halco into the company it is today,” said the company.

“Kim’s role is an integral part of the continued development and success of Halco, and this is an important step forward in preparing for Halco’s future growth and evolution,” said Allan Nelkin, CEO. “I’m not only excited about the change, but I am looking forward to the potential unleashed by it.”

Headquartered in Atlanta, Ga., Halco’s growth over the years has led to additional distribution centres in Cleveland, Ohio; Houston, Texas; and Phoenix, Ariz., as well as additions to its lamp and ballast product offering along the way, including Sollos Landscape Lighting.