Business News
Hydro One to acquire Avista for $6.7 billion 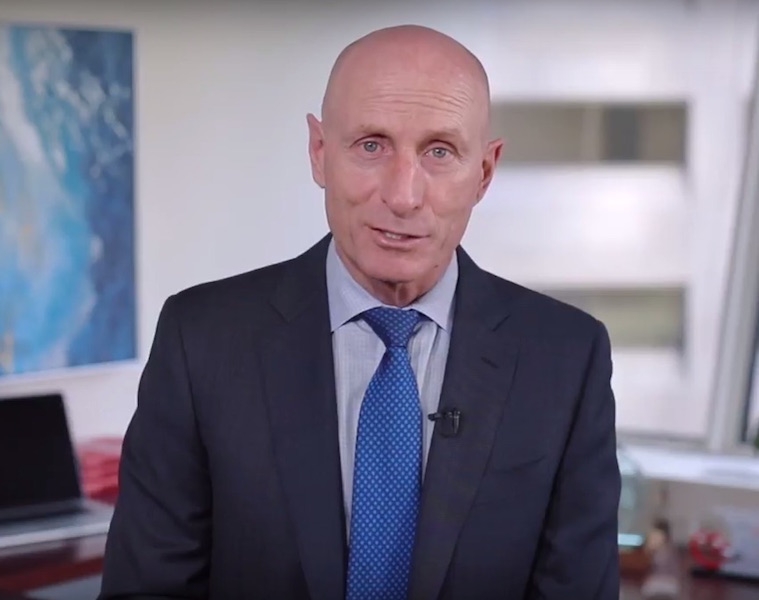 July 19, 2017 – Hydro One Ltd. and Avista Corp. announced a definitive merger agreement under which Hydro One will acquire the latter in a $6.7-billion all-cash transaction, thereby creating a North American regulated electricity and natural gas business with over $32.2 billion in combined assets.

“This marks a proud moment for Canadian champions as we grow our business into a North American leader,” said Mayo Schmidt, president & CEO, Hydro One. “This transaction demonstrates the power and value of the transition into an investor-owned utility, by allowing for healthy expansion into new lines of regulated utility business and new jurisdictions, such as the U.S. Pacific Northwest, which is experiencing customer and economic growth.”

“In Hydro One, we believe we’ve found a partner that allows us to preserve our identity and our proud legacy, while also preparing us for the future,” said Avista chair, president & CEO, Scott Morris.

Following completion of the transaction (expected to close in Q2 2018), Avista will maintain its existing corporate HQ in Spokane, Wash., and continue to operate as a stand-alone utility in Washington, Oregon, Idaho, Montana and Alaska. Its management team and employees will remain in place, and it will operate with its own board of directors representing the interests of the Pacific Northwest and the communities it serves. The combined company’s HQ will be based in Toronto.

Avista employees and retirees will see a continuation of the company essentially as it is today, says Hydro One, adding customer rates will not be impacted by any of the costs associated with the transaction.