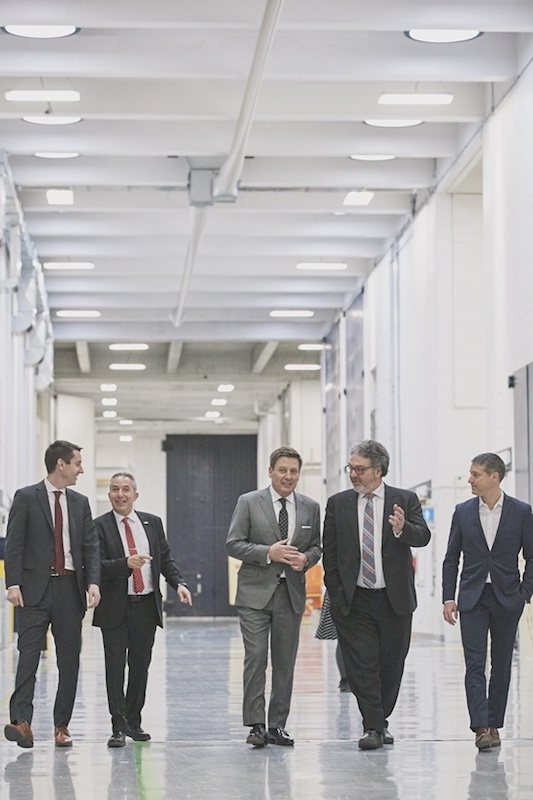 April 6, 2018 — Hydro Quebec and the Government of Quebec recently announced the opening of the centre of excellence in transportation electrification and energy storage, with the “mission of maintaining and enhancing Quebec’s global leadership in the field of battery materials.”

With 70 employees, including 27 researchers, its 2018 operating budget is $20 million, sourced entirely from outside revenue, generated chiefly by the sale of licenses to use Hydro Quebec’s technologies.

“The centre of excellence in transportation electrification is going to enable Quebec to consolidate its position as a global leader in research on battery materials,” said Minister of Transport Electrification André Fortin. “It will help bring together the business and research communities in order to establish a dynamic culture of open innovation, further technology transfer and help create jobs.”