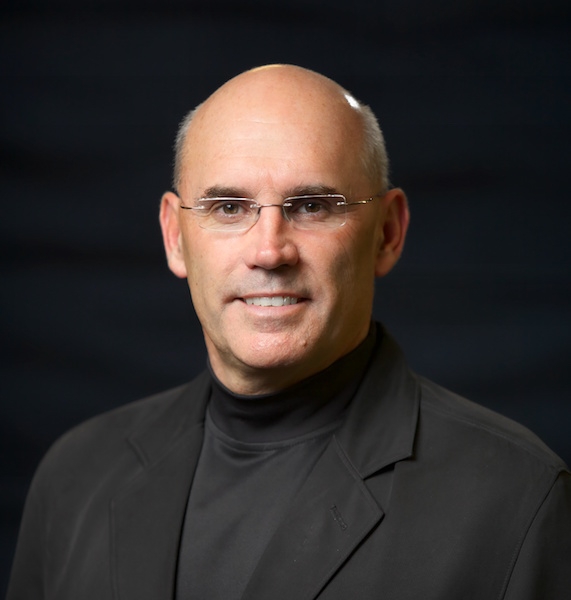 August 2, 2017 – After 31 years with Elec-Tech Sales (Richmond, B.C.) and the last 20 years as its president, John Baron announced he is retiring at the end of the month.

“We thank John for the exceptional years spent with Elec-Tech Sales and the electrical industry,” says the company. “It is from [his] strong leadership we proudly move forward with confidence to carry on the reputation and tradition of excellence for our business partners.”

John’s career in the electrical industry spans over 37 years, reports Elec-Tech. His journey started after graduating from the University of Manitoba when he joined Sylvania Lighting in a sales & marketing role in Calgary and Edmonton. He joined Elec-Tech in 1986, eventually becoming president in 1997.

“On behalf of our organization, please join us in wishing John and his family—his wife Shelley and daughters Lexie and Stephanie—the very best of good times, good health, happiness and the same success in retirement as enjoyed through his electrical industry journey,” writes Elec-Tech Sales.