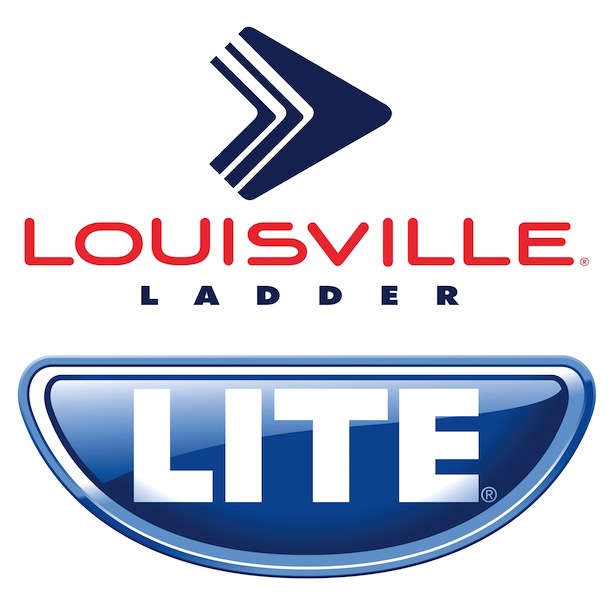 July 3, 2014 – Louisville Ladder—a manufacturer and distributor of climbing equipment for professional and residential applications—has acquired 100% of the assets of Canadian-based Lite Products Inc.

This acquisition wraps up the strategic alliance formed between the companies at the end of 2013, says Louisville. Based in Mississauga, Ont., Lite’s operations “will boost Louisville’s resources in Canada, and will compound benefits” for both company’s customers, says Louisville.

Full incorporation of both companies will occur over the next several months.