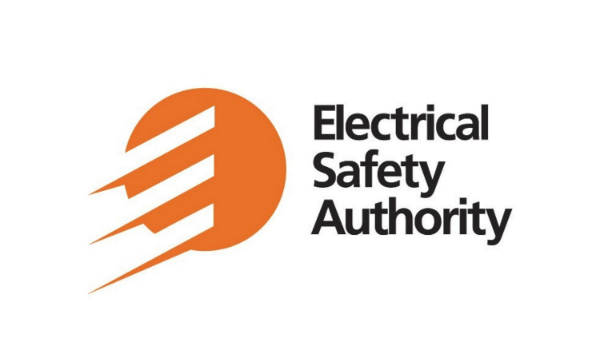 On Feb. 4, 2020, Daniel Smith was convicted by the Ontario Court of Justice for operating an electrical contracting business without a license and failing to apply for an electrical inspection. Smith was sentenced to a total fine of $6,875, including victim surcharge. Smith was also ordered to pay restitution to the homeowner, in the amount of $1,000.

The incident took place in August 2018, when Smith was advertising electrical services as a Licensed Electrical Contractor while fraudulently using an ECRA/ESA license number that belonged to someone else who was licensed. Through advertising, Smith was hired to perform electrical work at a residence in Mississauga. After completing the work, Smith did not request an inspection of the work with the Electrical Safety Authority (ESA).

The ESA recommends that homeowners protect themselves from fraud by verifying that the ECRA/ESA license number on an electrical contractor’s estimate, work vehicle and advertisements matches the license number on ESA’s Contractor Look-Up Tool.

The ESA also recommends that homeowners advise their electrical contractor that they expect a copy of the ESA Certificate of Inspection from them, once the electrical work is complete.