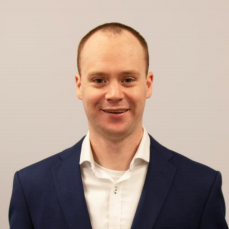 Kevin Wyatt has been named Gerrie Electric’s new director of industrial sales for the central region. Kevin has been with Gerrie Electric since 2008, when he was hired in the role of inside technical sales within the central region automation group. He quickly moved up the ranks and, during his time at the company, “Kevin has provided leadership, guidance and support to the inside technical sales group as well as the outside sales force at the branch level.”

In his new role, Kevin is responsible for providing the strategic sales direction to the branches, account managers and automation group within the region. 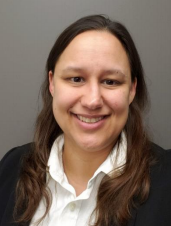 Gerrie Electric has also promoted Amy Carter into the role of technical solutions manager for the central region. In this role, Amy will be responsible for managing the company’s product managers and process group within the central region. She will provide technical support and advice while analyzing market trends and expectations.

Amy has been with Gerrie since January 2018, as an automation/software product manager. Amy came to Gerrie from Sheridan College, where she was a professor in the School of Engineering.