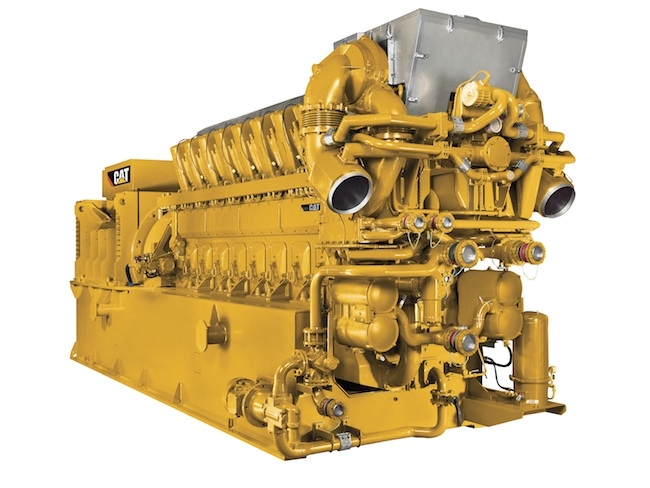 October 3, 2012 – Caterpillar has been selected to provide two cogeneration plants to Markham District Energy Inc. (MDE), an energy company owned by the City of Markham, Ont.

According to Caterpillar, these projects will be the first in North America to employ the recently introduced CG260 series of gas generator sets.

“We have successfully operated Cat power generation equipment for over a decade now and Toromont has been an excellent local partner since our project was first commissioned,” said Bruce Ander, MDE president and CEO.

MDE was established in 1999 to develop district energy systems for Markham’s developing urban centres. Produced at central plants, heated and chilled water is distributed throughout the community via underground thermal distribution systems.

“When Caterpillar offered the CG260 product in response to our recent request for proposals, we were very impressed and pleased that they won the competition. When we complete the new CHP projects, MDE will operate over 20MW of Cat powered generators at three locations that provide reliable and efficient power and heating to our Markham customers,” Ander continued.