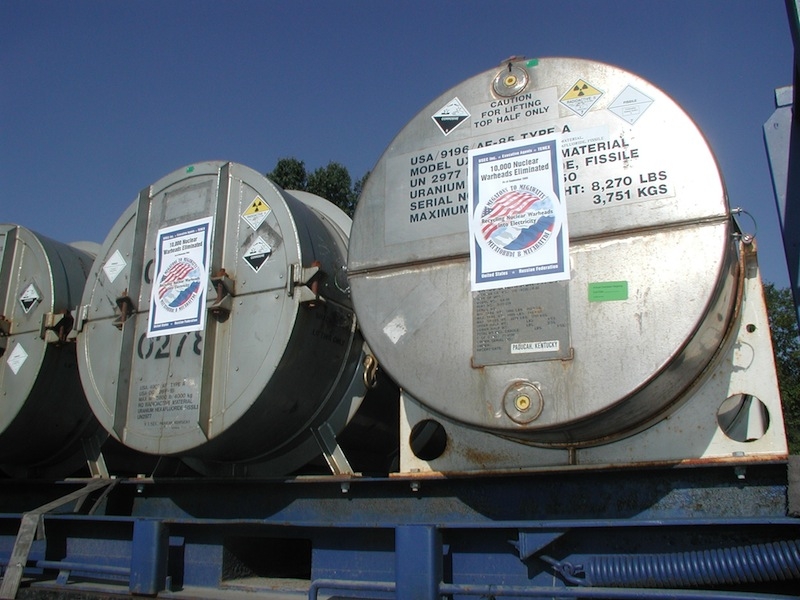 “For nearly two decades, the Megatons to Megawatts program has provided a reliable source of fuel for commercial nuclear power plants while reducing the quantities of weapons-grade uranium remaining in the world,” said John K. Welch, USEC president and CEO.

Megatons to Megawatts is a 20-year, commercially financed government-industry partnership in which 500 metric tonnes of Russian weapons-grade uranium is being downblended to low enriched uranium for use as commercial reactor fuel. USEC, as executive agent for the U.S. government, and JSC Techsnabexport (TENEX)—acting for the Russian government—implement the program.

The Megatons to Megawatts program is on track, says USEC, to downblend the equivalent of 20,000 nuclear warheads into nuclear fuel by the end of 2013. The fuel generated to date has the energy equivalent of more than 193 billion gallons of gasoline, says USEC.