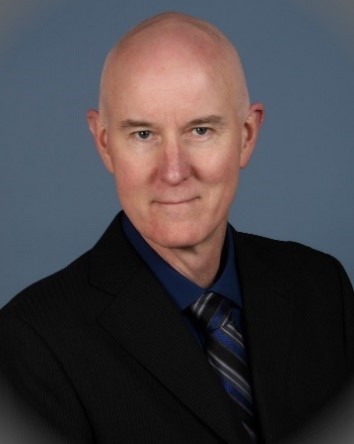 Mike has served as chair of the CSA Z462 “Workplace electrical safety” Technical Committee since its inception in 2006, sits on the NFPA 70E Working Group Article 130.1, and served as official liaison between Canada (CSA Group) and the States (NFPA) for electrical safety from 2006 to 2015.

He completed 31 years at Ontario Hydro/OPG’s nuclear power generation facilities in roles ranging from control technician to electrical safety program manager, and has held various positions as a consultant/trainer and health & safety manager in various electrical sectors since leaving OPG nine years ago.

Mike is a senior IEEE member and an IEEE Petroleum & Chemical Industry Committee (PCIC) Emeritus, and a voting member of IEEE 1584 “Guide for performing arc flash hazard calculations” since 2001.