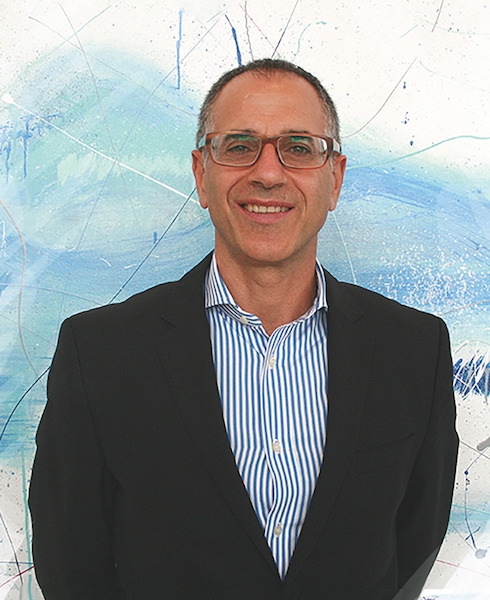 Kelly Hanson becomes Standard’s new president, responsible for leading and overseeing business operations. Kelly began his career with Standard in 1994 and possesses over 35 years of experience in the electrical industry. He established the company’s British Columbia operations, and has been the regional sales manager there for the last 11 years. Kelly has been active on the BC Electrical Association’s (BCEA) board for the past 10 years, including one year as its chair.

Jason Prevost becomes Standard’s new executive vice-president. He joined Standard in 2005 and is currently responsible for the overall marketing strategies of the organization. As EVP, he will collaborate with Kelly in managing the overall business, in addition to his direct responsibilities for marketing and quality assurance. Jason is currently the national chair of Electro-Federation Canada’s Young Professionals Network.

Daniela Di Pietro becomes Standard’s new EVP Finance, responsible for overseeing and managing corporate finance, accounting, reporting, budgeting and controls. She has been with Standard since March 1995, starting in Accounts Receivable/Payable. Daniela has an accounting designation (CGA, CPA) and has been a member of the Ordre des comptables professionnels agréés du Québec (CPA) since 1998.