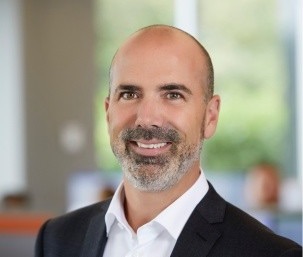 Dan possesses over 30 years of experience in the electrical industry. He started his career working for an electrical contractor in the late 1980s, and spent 10 years in electrical wholesale and 20 years in the sales agency business.

“[Having spent] time in both distribution and in the sales agency business, [Dan] understands the importance of relationships within the supply chain to ultimately better serve the client,” say Northern’s CEO and president, Shelley Bacon and Todd Stafford, respectively.

Northern Cables produces both copper and aluminum product for the Canadian and American markets. It operates three facilities in Eastern Ontario: two are located in Brockville (including HQ), and one in Prescott.