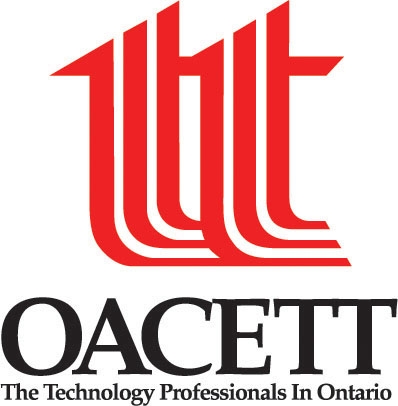 November 1, 2016 – While compensation levels for Ontario’s engineering and applied science technicians and technologists continue to climb “well beyond the rate of inflation”, male practitioners report an average annual compensation of $19,000 above their female counterparts.

Findings from the “OACETT Salary Survey 2016”—conducted by Environics Research Group, and based on responses from more than 3400 members of the Ontario Association of Certified Engineering Technicians & Technologists—reveal the average annual salary rose 7% since 2014 to $80,725.

But there is one area of concern, notes OACETT: male survey respondents reported an average annual compensation of $19,000 above their female counterparts.

“While factors such as years of experience, responsibilities and age were found to have a greater impact on compensation than gender,” said David Thomson, OACETT CEO, “the fact that a disparity exists between what women and men in engineering technology earn across all levels of tenure is troubling enough to warrant further study.”

Certified professionals earn a premium in compensation, adds OACETT, which can make a difference of between $14,000 and $20,000 in salary alone. Certified engineering technologists (CETs) reported the highest annual salary earnings—an average of $85,720—while certified technicians (CTechs) earn an average of $80,065. In comparison, their non-certified counterparts report an average of $65,565.

Six out of 10 employers say they would be more inclined to hire OACETT members, says the association, knowing they must engage in mandatory Continuing Professional Development to maintain their membership (a requirement introduced January 2016). 80% agreed that employing certified employees contributes positively to their organization’s quality and competitiveness, OACETT added.

OACETT is a non-profit association of 25,000+ members, who hold one of the following designations: CET (Certified Engineering Technologist), CTech (Certified Technician) or AScT (Applied Science Technologist).