Features Blog
Survey results: Are you earning enough as an electrical contractor? 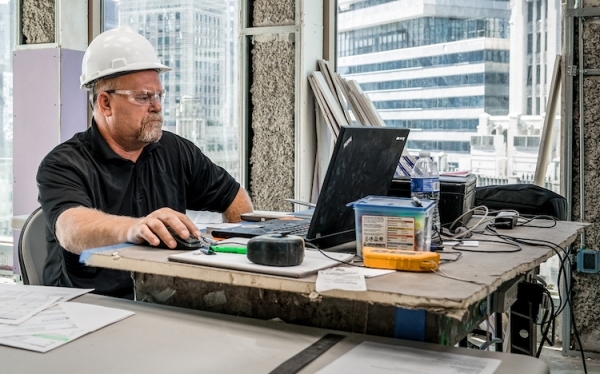 September 9, 2019 – Earlier this year, Electrical Business conducted an industry survey in an attempt to address the issue of whether or not our readers, scattered across the country, are equally compensated for their work.

For what we believe was the first time in Canada’s electrical industry, we endeavoured to learn about and compare salaries and charge-out rates all across the nation, including those for commercial, industrial, residential and high-voltage construction and service. We asked you about the depth of your experience, the nature of your work, the number of your apprentices and the annual revenue your businesses earn as a result of these other factors.

We frankly had no idea what degree of response we would get, but we were genuinely impressed to hear back from hundreds of you, anonymously, with responses arriving from all 10 of Canada’s provinces and one territory (Yukon). You were, presumably, just as interested as we were in answering our core questions!

Without further ado, here is what you had to say.

Who took part
The vast majority of respondents to this survey (87%) were construction electricians, followed by industrial electricians (12%), powerline technicians and electric motor system technicians (approximately 0.5% each).

Charges and revenue
For 61% of the contractor/owner respondents taking part, their shop’s annual revenue is less than $1 million, which reaffirms how the electrical industry is largely comprised of small businesses. Of the rest, some 25% earn between $1 million and $2.49 million per year, 8% earn $2.5 million to $4.9 million, 3.5% earn $5 million to $9.9 million and only about 2.5% earn $10 million or more.

Fewer respondents reported high-voltage charge-out rates, but among those who did, the averages were $57 for construction and $60 for service. And among all of those who include a truck charge in their rates, the average for that charge was $31.44.

We are thankful to all who participated in this inaugural survey—and we look forward to delving into deeper data with future studies!

This article originally appeared in the August 2019 issue of Electrical Business magazine.