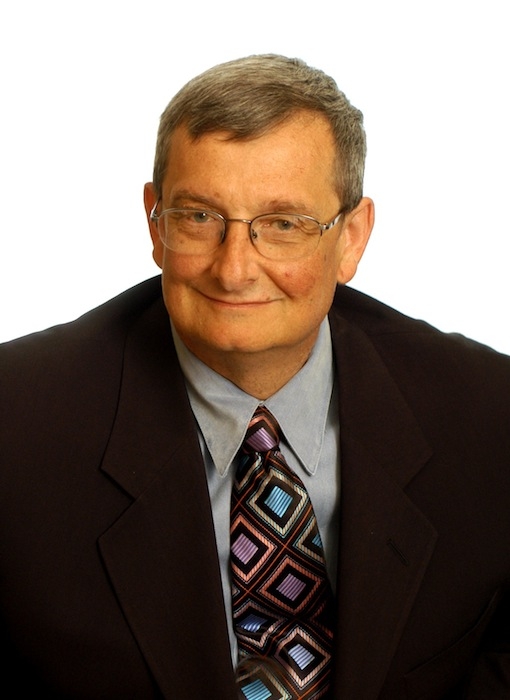 May 28, 2011 – It is with sadness that we report the passing of Stephen Tatrallyay, EBMag’s “From the Legal Desk Columnist”, who recently passed away, peacefully, at Stratford General Hospital.

“As a specialist in Construction Law, Stephen’s legal insights were invaluable to Electrical Business’ readership,” said Anthony Capkun, EBMag’s editor. “I will miss working with him.”

Loving husband of Leanne McPhie and Daddy to Layla, survived by his mother Irene (McCarthy) Tatrallyay and his brothers Eric, Zsolt and sister Mariella. Predeceased by his father Gabriel. Cherished uncle, Godfather and friend, he is deeply loved and remembered by all who knew him.

Born in Peterborough, Ont., Steve attended school there and in Toronto. He graduated from Carleton University, received his Law Degree from Osgoode Hall and was called to the Ontario Bar in 1984. Steve was a partner at the law firm of Koskie Minsky in Toronto as well as a Past President of the Canadian College of Construction Lawyers (CCCL). In 2007, he moved his independent practice to Stratford.

Steve loved life and lived it to the fullest. He loved the arts: not only in regularly attending performances, but also in volunteering behind the scenes. He never met an art gallery, museum or book he didn’t love, and would spend hours absorbing them. He was also an inveterate traveller and has left his footprints in many parts of the world. As the consummate host, Steve loved to share time with friends, family and good food—whether that be fish he caught, something he grew in his own garden, or fresh local fare.

As expressions of sympathy, donations can be made to the Stratford General Hospital Foundation, MRI Fund www.sghfoundation.org/mri/mri.html.