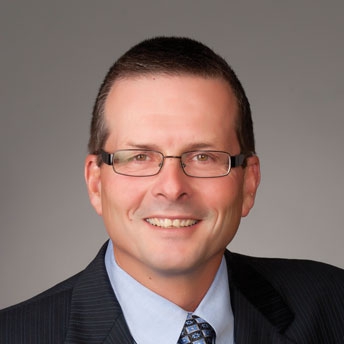 “Mr. Marsh has the experience and the leadership skills that will serve SaskPower well in meeting the challenges that come with the growth of the province,” CIC’s acting president and CEO Blair Swystun said.

Marsh joined SaskPower in 1991 following 12 years in the construction industry in Alberta and Saskatchewan. He started in engineering and maintenance supervision before serving as the manager of business and financial planning. In March 2007 he was appointed vice-president of transmission and distribution. A graduate of the University of Saskatchewan in mechanical engineering, Marsh earned a master’s degree in business administration from Queen’s School of Business, and is a member of the Association of Professional Engineers and Geoscientists of Saskatchewan.

“Mike brings a rich and diverse background and understanding of SaskPower to the role,” SaskPower board of directors chair Rob Pletch said.  “With 24 years of experience in the company spanning from business and financial planning to responsibility for all operational issues, Mike is well equipped to lead SaskPower into the future.”

Marsh has been acting president and CEO of SaskPower since the resignation of Robert Watson in October of 2014.