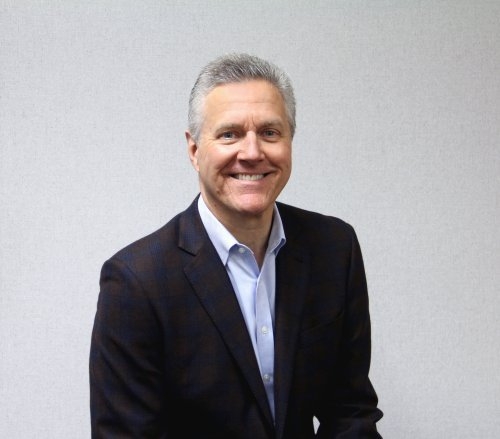 Summerville has more than 30 years’ experience in the automation industry, having spent most of his career at Rockwell Automation in positions of increasing authority, including Asia-Pacific (APAC) region president from 2003 to 2008. He is former chair of the Material Handling Industry (MHI) trade association’s integrated systems and controls council. Most recently, he was CEO of Omron Microscan.

In his new position, Summerville will be responsible for expanding Mitsubishi Electric Automation’s revenue and market share in various business segments across the Americas.