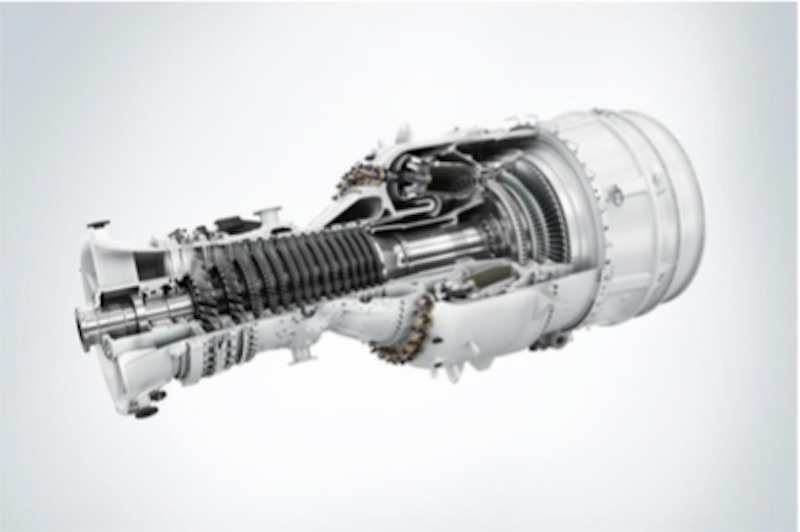 September 20, 2017 — Siemens is now offering its SGT-800 industrial gas turbine with a power output of 57 megawatts (MW) and an electrical efficiency of over 40% in simple cycle application.

In a combined cycle configuration, the power output is 163 MW at a net efficiency of over 58.8%, says Siemens.

The company also says that only improvements of gas turbine parts using Siemens existing core engine technologies have been made. The higher power output has been achieved by improving the gear box and outlet casing/diffuser efficiencies.

“The most powerful SGT-800 to date is aimed primarily at industrial power producers and oil and gas companies that have a particularly high energy demand,” said Nick Muntz, CEO of the Siemens Distributed Generation Business Unit. “We’re thus helping meet the rising global demand for distributed power generation and offering a high-end product for such applications.”

Siemens will present the SGT-800 upgrade at the Power-Gen Asia trade show in Bangkok from September 19 to 21.