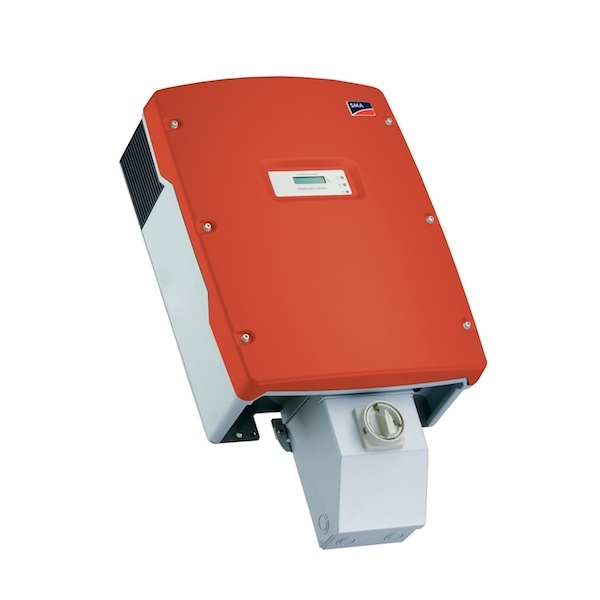 August 22, 2011 – SMA Canada has released a temperature-hardened version of its Sunny Boy inverters–the 5000-US, 6000-US, 7000-US and 8000-US– which it claims were designed specifically for the Canadian PV market and feature an extended operating temperature range to -40°C. According to the SMA Group, the inverters offer automatic grid-voltage detection and an integrated DC disconnect switch simplify installation, ensuring safety while saving time, and feature galvanic isolation and can be used with all types of modules–crystalline as well as thin-film.