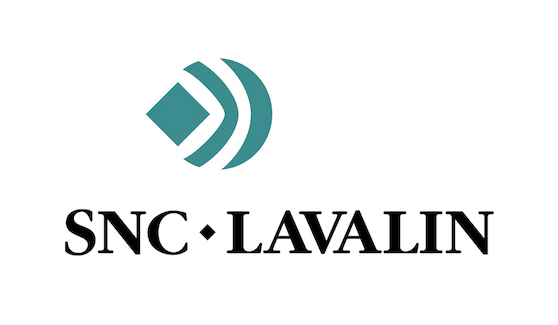 June 24, 2020 – SNC-Lavalin Group Inc. reports it has reached a settlement with the Competition Bureau and the Public Prosecution Service of Canada in relation to the its role in anti-competitive activities involving several industry players related to infrastructure contracts with different municipalities in Quebec between 2003 and 2012.

As part of the settlement, SNC-Lavalin agreed to pay $1.9 million to the Receiver General for Canada. The settlement takes into account the fact that: the company previously reimbursed the overpayments related to its role in those activities through the Government of Québec’s Voluntary Reimbursement Program; the individuals involved in the activities are no longer employed by SNC-Lavalin; and the company maintain its corporate integrity program.

The company says it is pleased that it was able to “proactively resolve this legacy matter”.