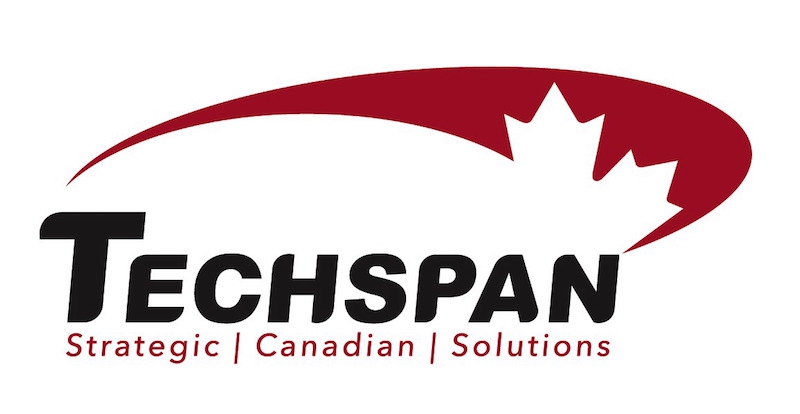 May 15, 2015 – “Techspan is committed to supporting the ongoing growth of our distributor customers in British Columbia and Alberta,” said Frank Dunnigan, president and CEO, as he announced Techspan will be setting up a full-scale packaging, sub-assembly and warehousing facility in Vancouver, B.C.

“Speed-to-market with next-day delivery is a keystone of our business model,” he said, adding, “While some manufacturers are shrinking their Canadian-based service, Techspan continues to invest in Canadian facilities and employment.”

The new facility will inventory over 8000 SKUs of connector, wire management, control and automation products, as well as “hard-to-get C and D items”. The Techspan facility is expected to be fully operational by the end of October 2015.

Effective June 15, 2015, Sean Dunnigan (photo) will be promoted to the new position of general manager Western Operations, and will be based in Vancouver.