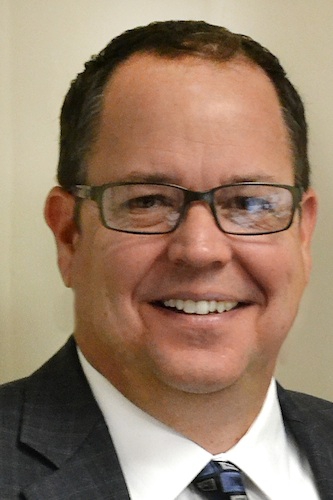 Sipe served as president and general manager of the North American sales and marketing organization, Knipex-Werk, since it was established in 2005.

Shumate joined Knipex Tools in 2008 as sales manager and was promoted to vice-president of sales and then executive VP.