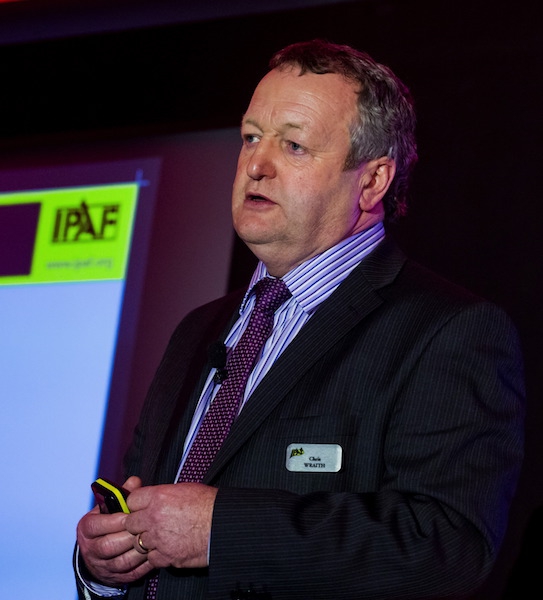 According to the International Powered Access Federation, 2015 MEWP-related accident data and its preliminary fatal injury rate calculations “confirm that MEWPs are one of the safest ways to perform temporary work at height”.

“MEWPs are part of the solution in preventing falls from height, but we should recognize that MEWPs introduce hazards that need managing,” said Chris Wraith (photo), IPAF technical & safety executive. “Engineering control is but one option, and the industry is starting to work together on a global scale to ensure continual improvement.”

The accident data from 2013 to 2015 show the main causes of MEWP-related fatalities were:

The MEWP fatal injury rate as calculated by IPAF takes into account the following factors:

Wraith noted that international accident data is presented in different formats, which sometimes makes it difficult to draw useful comparisons.

As such, all manufacturers, rental companies, contractors and users are encouraged to report any known accidents (not just fatal and serious accidents) involving MEWPs and MCWPs (mast climbing work platforms) worldwide at www.ipaf.org/accident.