Features
VIDEO – How DID they make Popcorn in the Early 1900s? 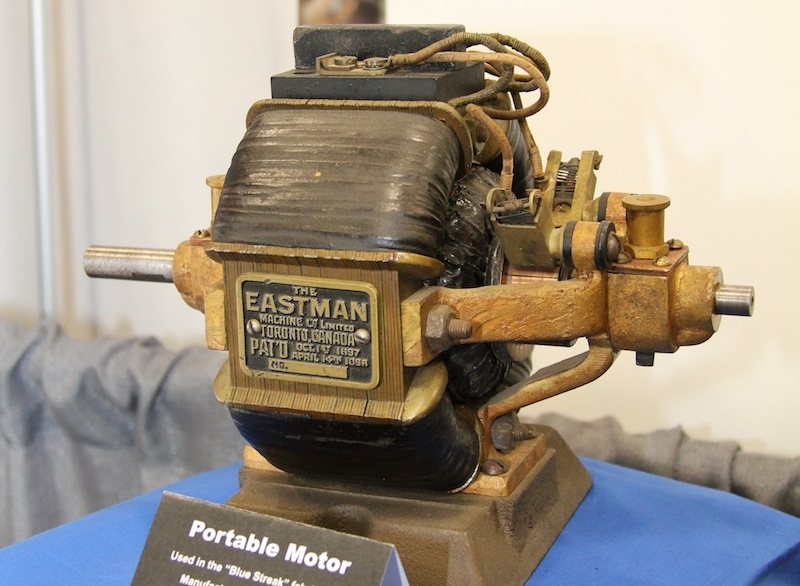 In 1971, a group of electrical professionals within Manitoba Hydro got together and formed the Historical Interest Committee, with the aim of preserving Manitoba’s electrical heritage. Fast-forward several decades, and those humble beginnings have transformed into the Manitoba Electrical Museum & Education Centre .

Located at 680 Harrow Street in Winnipeg, the museum is a volunteer organization composed of retired members of Manitoba Hydro and the electrical industry. In this video—filmed at the Manitoba Electrical League’s “Current Connections” Electrical Showcase—the museum’s Darryl Willie discusses the museum and its roots, and shows off some of the interesting heritage items that form part of the museum’s collection.