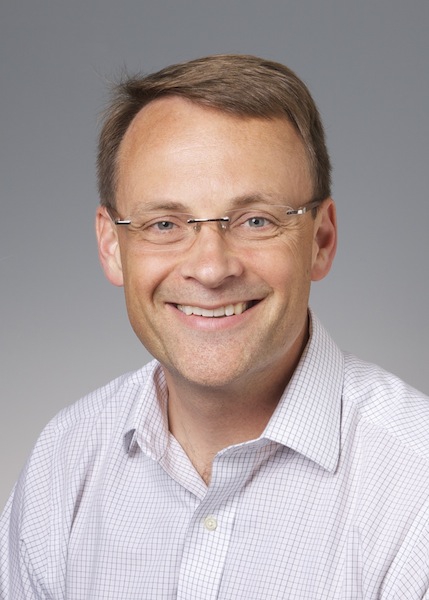 “I’m proud to be a part of this business and this team,” said Pringle. “Years ago, our founder promised to give our customers a little more than they expected to receive. This is still what we focus on today.”

Pringle joined Fluke in 2012 from Whirlpool Corp., where he was the senior vice-president of Integrated Business Units and responsible for several consumer and commercial businesses. Prior to his time with Whirlpool, he spent more than 10 years with corporations Warner Lambert, Pfizer and Johnson & Johnson.

The appointment coincides with Fluke’s 65th year in business, says the company.