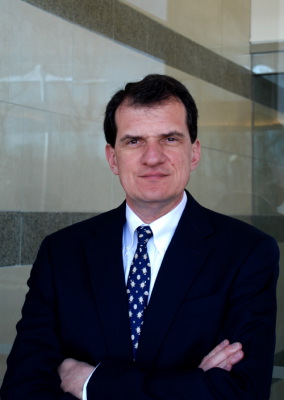 Westcon Group Inc.—a distributor specializing in networking, convergence, security and mobility—announced that Dean Douglas will become president and CEO of Westcon Group effective April 1. His predecessor, Tom Dolan (who co-founded the company in 1985) will become chair.

Douglas
joined Westcon Group as its COO in June 2008 and has held senior
executive roles at Motorola and IBM. Prior to joining Westcon Group, he
was CEO of LCC International Inc., an independent wireless engineering
company. Since co-founding Westcon Group in 1985, Dolan has provided
executive leadership across all business areas, and has played a
fundamental role in the company’s overall growth.

“Westcon
Group has an outstanding track record of growth and leadership in the
IT and communications distribution marketplace, especially in the areas
of IP, convergence and security,” commented Douglas. “As Westcon moves
forward into 2009 and beyond, the company plans on integrating a more
robust services model while expanding our global footprint.”